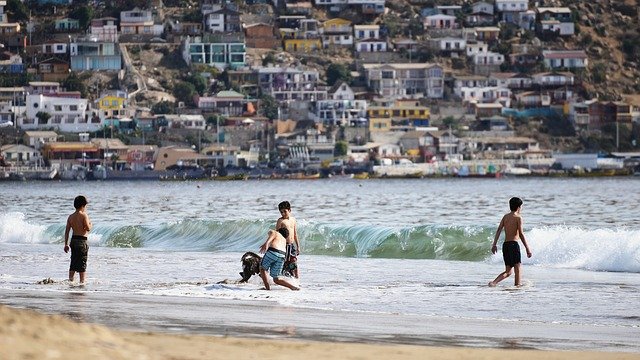 One of the most lucrative businesses to be in these days is anything that has to do with exploiting the nostalgia of millennials. Sure, it’s been a rough few decades for those sandwiched between Generation X and the Zoomers. Studies show we’re way behind where our parents were financially at our age, with two massive recessions and ridiculous student loans hobbling this generation. Despite that, as we’ve consistently seen, our childhood is up for sale with all corners of entertainment seeking to capitalize on the fondness we have for the movies, tv shows, and games of our youth. We may not have much money, but we somehow have the cash to buy expensive tchotchkes and doo-dads that let us relive our school days.

Case in point: the mini arcade industry. If you’re like me, you probably dreamed of having an arcade cabinet of your own during your childhood. Now, that dream is being made a reality, just on a smaller scale than what you might remember. Arcade 1Up is easily the biggest name in this sphere, with its 3/4 scale collection of arcade greats catering to those with basements that need filling. Other companies are going even smaller. SNK dropped its Neo Geo Mini a few years ago and Limited Run Games teamed up with Sega for the Astro City Mini last year. Now, Taito is getting in on the action with its Egret II Mini cabinet.

Standing just over 8” tall, the Taito Egret II Mini is a personal-sized recreation of the Taito Egret II arcade unit that you can still find around Japanese arcades today. Attached to the base of the unit is the controller, which is just shy of six inches long but big enough for somebody like me who has fatter hands. Just make sure you’re using fingertips and not your full fist lest you want to keep knuckling your unit.

The controller has six gameplay buttons, a very responsive 8-way directional control stick—that you can switch with a knob to a 4-way directional stick—and three buttons you’ll use to start a game, exit a game, or add more digital tokens to your game. It’s a great device that feels good to play and one that seems to hold up with extended gaming sessions. I’ve been using my Egret II Mini with regularity over the past two weeks and nothing about the controls feels loose or sloppy. Then again, there really aren’t too many games in this collection that would push me to go hard with the controls.

The star of the device is its screen. The Egret II Mini boasts a colorful 5” screen that you can turn from 4:3 to vertical TATE mode—or from landscape to portrait if that’s more familiar wording to you—with a very loud and satisfying “click” once the screen is snapped into place. All you do is push in on the screen to unlock it, rotate it, and push it back in to lock it into place. As this device boasts a nice selection of vertical shooters, I can’t express my appreciation enough that this little innovation made it into the final product. It just makes playing those games all the more authentic to what I remember from the arcade trips of my childhood. Just don’t expect the picture to always fill the screen.

Speaking of games, what exactly do you get with the Taito Egret II Mini? A …….