The video game industry has a COVID hangover – Yahoo Finance

July 30, 2022 by Gaming accessories No Comments 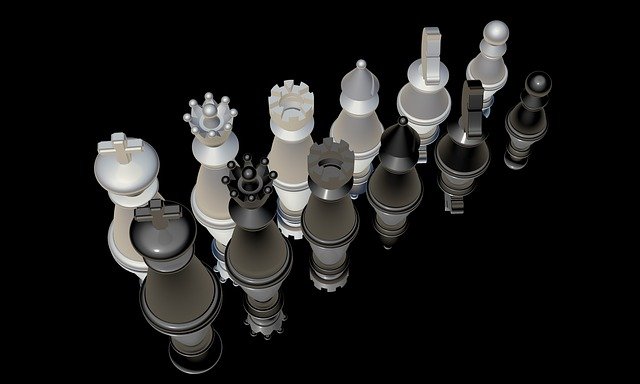 The video game industry is suffering from a COVID hangover even a bottle of Pedialyte and a bacon, egg, and cheese can’t fix. After explosive growth throughout the pandemic, game sales are finally plummeting back to Earth.

Both Microsoft (MSFT) and Sony (SONY), two of the world’s leading game companies, revealed this week that their gaming divisions saw year-over-year revenue declines, as soaring inflation takes a toll on the industry. It’s not just hardware and games sales that are taking a hit.

The likely reason? People around the world are venturing outside again as pandemic fears subside.

Sony’s PlayStation 5 is still hard to come by. (Photo by Philip FONG / AFP) (Photo by PHILIP FONG/AFP via Getty Images)

The game industry certainly isn’t dying. But after such massive growth during the pandemic, it now has to reckon with a return to normalcy that could hurt.

Gamers aren’t buying as many games

In their latest quarters, Microsoft and Sony reported declines in game software sales versus 2021. Microsoft said that content and services revenue fell 6% year-over-year due to lower engagement and monetization of third-party and first-party titles.

The company doesn’t break out specific numbers between games and hardware sales, but said its More Personal Computing segment, which includes Xbox-related sales as well as Windows sales and ad revenue, fell 2% year-over-year to $14.4 billion.

Like Microsoft, Sony blamed the slowdown on a decrease in both first-party and third-party game titles. The most popular game in the U.S. during the latest month, according to NPD, was From Software’s “Elden Ring,” which has already been out for five months.

Gamers are also playing less than they were this time last year.

“Total gameplay time for PlayStation users declined 15% year-on-year in Q1,” Sony CFO Hiroki Totoki said when the company released its earnings report. “Gameplay time in the month of June improved 3% compared with May and was down only 10% versus June 2021, but this is a much lower level of engagement than we anticipated in our previous forecast.”

Throughout the pandemic, game hardware, such as Sony’s PlayStation 5 and Microsoft’s Xbox Series X, have been incredibly hard to come by.

Supply chain disruptions and the global chip shortage made getting your hands on a next-generation console largely impossible unless you spent your time glued to Twitter checking for inventory updates …….