September 8, 2022 by Gaming accessories No Comments 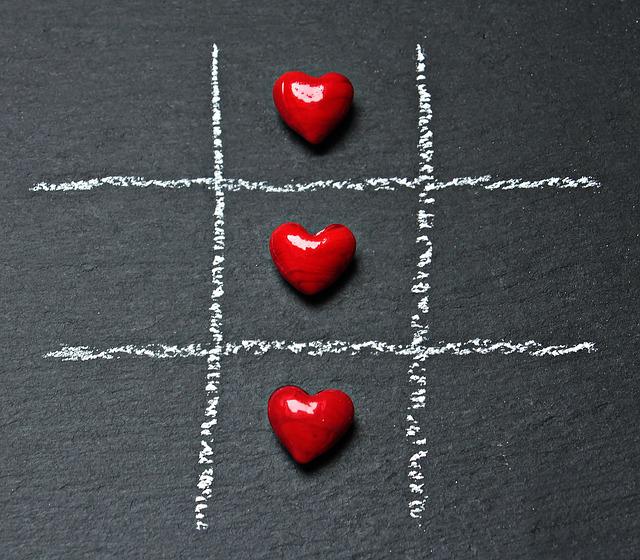 The Xbox Elite Series 2 Wireless Controller has long been our favorite high-end PC gaming controller, but its $179 price tag is a steep investment. Fortunately, Xbox just released a slightly more affordable $129 version of this excellent gamepad that has the same great build while focusing on the basics — and it comes in a snazzy white finish to boot.

The $129 Xbox Elite Wireless Controller Series 2 Core in white is available for preorder now from Microsoft and will ship on Sept. 21. You can also preorder the $59 Complete Component Pack, which includes all of the swappable parts found on the standard Series 2 and is set to launch on the same day.

The $129 Xbox Elite Wireless Controller Series 2 Core in white (yes, it’s a mouthful) is fundamentally the same controller as its pricier sibling, just without the swappable components and carrying case you’ll get on the more expensive model. That means you’re still getting a satisfyingly hefty controller with firm rubber grips, durable buttons, a versatile circular D-pad and a thumbstick-adjustment tool as well as the ability to fully remap the controls and create custom profiles via the Xbox Accessories app on Xbox and PC. It’ll work on Xbox One, Xbox Series X, Xbox Series S and on gaming PCs. And like the name suggests, this new version of the controller comes in white, which pops a bit more than its all-black predecessor.

And if you do decide you want all of those extra parts down the line, you can pick up a Complete Component Pack for $59. This package gets you all of the swappable components found on the standard Elite Series 2, including four rear paddles, four swappable thumbsticks, a swappable D-pad and a carrying case that also charges the controller. In my years of using the Elite Series 2, I’ve found the paddles to be a huge game changer for playing first-person shooters like Halo and Call of Duty optimally, so competitive gamers may want to consider getting the full kit eventually. It’s also worth noting that the standard Elite Series 2 is currently discounted to $154.99 at the Microsoft Store, which will save you some money in the long run if you plan on using all of its components.

Additionally, after years of fan requests, the Elite Series 2 controller is also coming to Xbox Design Lab, Microsoft’s boutique controller shop where you can customize your own controller with unique color patterns. It’s coming this holiday, and judging by previous Design Lab launches, it will …….