They Don’t Make Games Like They Used To, so Get an Emulator – Review Geek 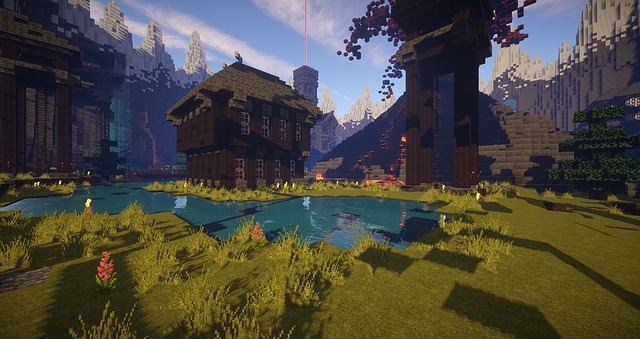 Modern games can be amazing in many ways, but think of the hours you spent memorizing the fatalities in the original Mortal Kombat or getting ripped apart by dogs in Resident Evil 1 and you’ll get a warm feeling. If you want to experience all of that again, it isn’t difficult.

Companies have tried to fill the gap with ports and remasters of old games. Both of which make them playable on modern devices. However, those remakes and reboots leave a lot to be desired.

Splatterhouse received a godawful reboot during the PS3 era, Golden Axe sequeled itself to death around 2008, and Micro Machines never replicated the chaotic fun of the first couple of games.

So, can you go back to the good old days? Sure. Any game can theoretically be emulated. Current hardware and software limitations only make emulating current and previous generation consoles difficult, so any nostalgia itch will be easy to scratch. Here’s what you can currently do and how you can do it legally.

An emulator creates a virtual version of a device that can run those games. The software in question mimics original hardware and runs the game on top of that—so emulation requires more computing power. Technology has advanced to the point where processing power isn’t an issue when running most emulators.

Emulators also tend to be specific to a type of device. Want to run a DDoS game? You need a DDoS emulator. PlayStation 2 fan? You need a PlayStation 2 emulator, and so on. Some emulators can combine multiple similar systems. For example, Kega Fusion can play files designed for a variety of Sega consoles. Some emulators can also “update” older games by adding features like pausing or saving game states.

Where To Get Game Files

Emulators themselves are perfectly legal. But getting game files to use with those emulators is a bit of a legal grey area. A case related to someone using an emulator to play a game on another device has never gone before a court, so there are no precedents or certainties to draw on. However, our sister site HowToGeek did consult a law professor about the legal aspects of emulation.

The consensus seems to be, ripping a game from an old cartridge or CD you own for personal use would fall under fair use. You can make additional copies of games you own, provided you’re the only one using them. Sharing the files afterward or downloading copies of a game you don’t own would be illegal.

So dig through the cupboard, pull out your old favorites, and digitize them. For CD and DVD-based games, a PC or laptop CD drive and some software will be enough to rip the game files. It is possible to play CD and DVD-based games directly from the disks—but ripping the files can provide superior load times and reduce the possibility of damaging your disks.