May 5, 2022 by Gaming accessories No Comments 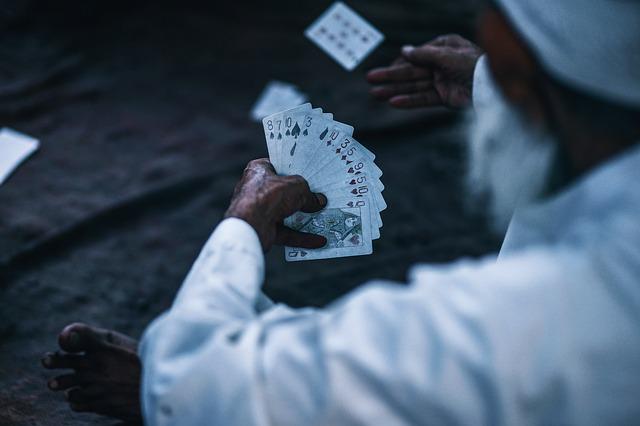 For years, gamers have debated whether it’s worth pre-ordering upcoming games. Generally, I’d say no. It’s the consoles and accessories that sell out. Not the games. And yet, Sniper Elite 5 makes a strong case for dropping some dollars before its release date. Each new entry in this bloodthirsty franchise includes a bonus pre-order only mission where you get to assassinate Hitler by optionally sniping him in the testicles.

Watching the Führer’s ‘boys’ rupture through the slow-motion x-ray kill-cam is incredibly satisfying and one of the better tactics deployed by developers to encourage gamers to place a pre-order. The Sniper Elite franchise returns for its fifth outing later this month.

Beyond Nazis, you’ll also have the opportunity to face-off against Deadites as Bruce Campbell returns for Evil Dead: The Game. Trek to Yomi is a cinematic samurai game inspired by classic cinema. Vampire: The Masquerade – Swansong brings vampires to Boston, and Pac-Man returns with a collection of 14 classic titles. Find all of this and more in our rundown of release dates for the best games releasing through May 2022.

France, 1944. Elite marksman Karl Fairburne and the resistance uncovers a Nazi project that threatens to unravel the Allied war efforts. It’s your mission to eliminate the high-ranking enemy officers and end their deadly operation once and for all.

Sniper Elite 5 features detailed recreations of real-world environments, each designed with multiple paths and infiltration points for strategically sniping your targets. Sneak past lookouts, find the perfect vantage point and consider wind, gravity and heart rate to line your sights. Play the entire campaign solo or work together with a friend in co-op.

But the real drawcard here is the kill cam. The grizzly, slow-motion x-ray kills are back bloodier with new bone deflections to tear apart bodies like never before. Be sure to pre-order Sniper Elite 5 to score Wolf Mountain, a bonus mission where you get to eliminate the Führer.

Ash Williams returns and brings along friends for a gore-soaked co-op and multiplayer experience. Play as a team of four survivors, exploring, looting and searching for key items to seal the breach between worlds. Work together with friends fighting for the forces of good, or join the enemy as the Kandarian Demon, hunting players, possessing Deadites and swallowing their souls.

Evil Dead: The Game is a return to this iconic franchise with elements borrowed from the Evil Dead and Army of Darkness films and the Ash vs Evil Dead TV series. Bruce Campbell returns as the chainsaw-wielding Ash with realistic visuals and a physics-based gore system that brings the horror to life!

Faced with tragedy and bound by duty, a lone samurai ventures beyond life and death to confront his fears and obligations to the ones he loves. Trek to Yomi is a side-scrolling action game with a breathtaking design inspired by classic Japanese cinema.