January 11, 2022 by Gaming accessories No Comments 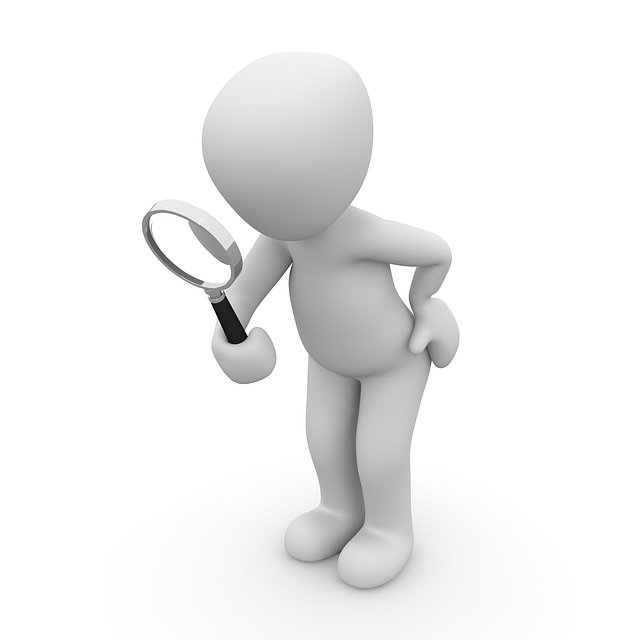 You sit alone in a dingy room lit only by the glow of the terminal in front of you, breath catching in your throat as you prepare to hit the ominous red “Trade” button.

The second that button is hit, you’ll have to get your hands dirty in a breakneck battle shoveling through piles of organs for the juiciest, most valuable body parts, all to satisfy the ever-growing needs of an intergalactic society in decline. This is Space Warlord Organ Trading Simulator, an indie game that puts you in the shoes of an organ trader in a very grim future dystopia.

SWOTS might look and sound like an off-the-wall quirky indie, but it delivers thoughtful commentary about capitalism commodifying the very things we need to survive. Creator Xalavier Nelson Jr. tells Inverse his title is a direct rebuke of modern-day capitalism that simultaneously glorifies an underappreciated period in gaming history.

“There’s a variety of places Space World Organ Trading Simulator emerged from,” Nelson says, “but one of the most prominent was realizing the utter depths to which capitalism has fucked us and destroyed our ability to process information in any way that still allows us to be human.”

Somehow, Space World Organ Trading Simulator’s organ-buying gameplay isn’t the weirdest thing about it. Released in December 2021, the game features full support for Microsoft Kinect, the full-body movement sensor released over a decade ago for Xbox 360 in response to the popularity of the Nintendo Wii.

With the Kinect, you didn’t need to use any controllers or extra peripherals. Your body became the controller. However, the execution leaves a lot to be desired, even after Microsoft improved the technology in the following years. Support for the Kinect eventually slowed to a crawl before it was officially discontinued in October 2017.

Yet for some reason, a contemporary video game about trading organs has resurrected the dead peripheral. Nelson says it had a lot to do with a callback to a bygone era when gaming was arguably weirder.

“There is an abundance of weird gameplay experiences with a peripheral that you see in the fifth generation and sixth generation,” he says, “basically ceasing at the Xbox 360 generation because of the scale of development required and the number of resources invested into a single game.”

The Xbox 360 alone worked with various peripherals, including Rock Band instruments, a turntable controller for DJ Hero, a keyboard “chatpad” that plugged into the bottom of the controller, and the Big Button Pad used exclusively for the Scene It? games. Meanwhile, Nintendo has long dominated the peripherals scene with accessories like NES R.O.B., the Power Glove, Donkey Kong Bongos, and most recently the entire line of Labo construction kits.

Kinect’s big gimmick at launch was the fact it didn’t require any controllers or peripherals.

In modern gaming, the goal of most publishers is to acquire as large an audience as possible and keep them spending for as long as possible, but Nelson argues that approach means that developers “lose the ability to design for specificity.” Instead, he wants to focus on experiences that illustrate the “kind of …….