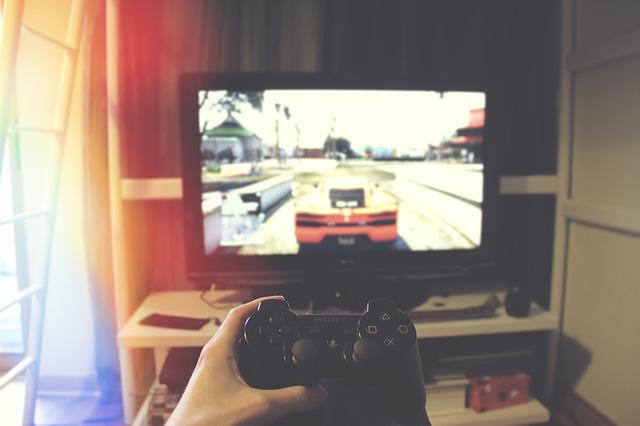 “We’re excited that Chauncey Gardner-Johnson’s on-field competitiveness and expertise plays into his passion for gaming, and we’re excited for him to join the team,” said Ryan Dell, SVP of Global Marketing, Turtle Beach Corporation. “As the CEO of his own esports business, Chauncey Gardner-Johnson understands what it takes to win both as an individual and as a team, and this makes him a great partner for developing and producing content.”

Chauncey Gardner-Johnson (CJ) was drafted in the 2019 NFL Draft by the New Orleans Saints. He quickly became a defensive leader known for his bold personality and his defensive prowess. Originally from Cocoa, Florida, CJ chose to play college football for the Florida Gators where he was a standout student athlete, earning MVP honors on multiple occasions in bowl games. As his on-field talents solidified he also became an avid gamer, streaming popular games like Call of Duty, Grand Theft Auto, Madden, and Fortnite with his 2X Global gaming team.