August 17, 2022 by Gaming accessories No Comments 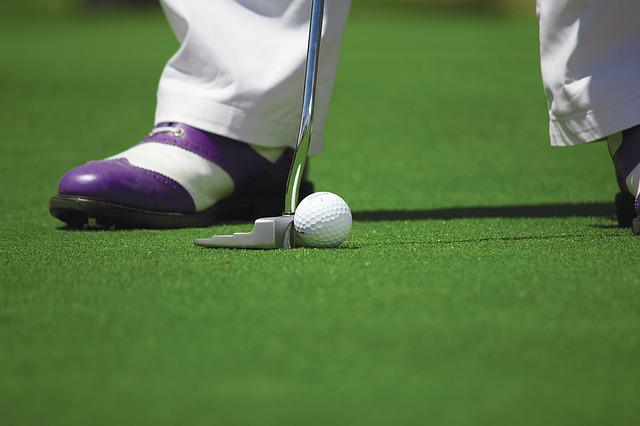 Turtle Beach Corporation (Nasdaq: HEAR) today announced that the all-new Designed for Xbox Turtle Beach®REACT-R™ Controller is now available at retailers in the U.S. The first of Turtle Beach’s new controller products to launch in 2022, the REACT-R is an ultra-affordable controller at $39.99 MSRP with many of the same core features as the highly rated Designed for Xbox Recon Controller (MSRP $59.99). This includes delivering the leading console gaming headset maker’s exclusive, patented Superhuman Hearing ® sound setting to any connected wired 3.5mm headset.

The REACT-R Controller launched in the UK and in Europe last month where it immediately garnered critical acclaim, including from GamesRadar with a 4.5/5 review score, calling it “ stunning value for the money,” and saying, “This gamepad looks, feels, and plays as a far more premium product.” The REACT-RController is compatible with Xbox Series X|S, Xbox One, and Windows PCs and is available in Black, or White with Purple accents. Gamers can get their REACT-R Controller today from Turtle Beach and participating retailers for $39.99 MSRP.

“Our new REACT-R Controller offers gamers many of the same features as our critically acclaimed Recon Controller and furthers Turtle Beach’s entry into the gamepad market,” said Juergen Stark, Chairman and CEO, Turtle Beach Corporation. “The REACT-R is our first new controller product of 2022 and a tremendous value for Xbox and PC gamers at $39.99. We’re excited to be introducing the REACT-R now, as well as the Recon Controller ’s Arctic Camo color variant, with additional Designed for Xbox and mobile controllers coming later this year.”

The REACT-R Controller is feature-packed at $39.99 MSRP. Gamers on Xbox and Windows PCs can plug in any wired 3.5mm headset into the REACT-R Controller for an instant audio upgrade that includes Turtle Beach’s patented, exclusive Superhuman Hearing audio setting. Superhuman Hearing has been shown to provide a competitive advantage by letting players hear key audio cues like approaching enemy footsteps. Controls for game and chat volume balance and mic mute are also perfectly integrated into the controller for easy access while gaming. Play longer and stay in control thanks to the REACT-R Controller ’s ergonomic shape with textured grips, handles, and triggers. Two mappable quick-action buttons on the backside of the controller let players customize their controls for quicker reactions. Feel the rumble of explosions, or the recoil of a gunshot with vibration feedback thanks to dual rumble motors in the REACT-R ’s handles.

Turtle Beach Corporation ( corp.turtlebeach.com ) is one of the world’s leading gaming accessory providers. The Company’s namesake Turtle Beach brand ( www.turtlebeach.com ) is known for designing high-quality, comfort-driven headsets for all gamers. Innovation, first-to-market features, a broad range of products, and top-rated customer support have made Turtle Beach a fan-favorite brand and the market leader in console gaming audio for over a decade. In 2021, Turtle Beach expanded the best-selling brand beyond headsets and successfully launched the first of its groundbreaking game controllers and gaming simulation accessories. Turtle Beach’…….