November 30, 2021 by Gaming accessories No Comments 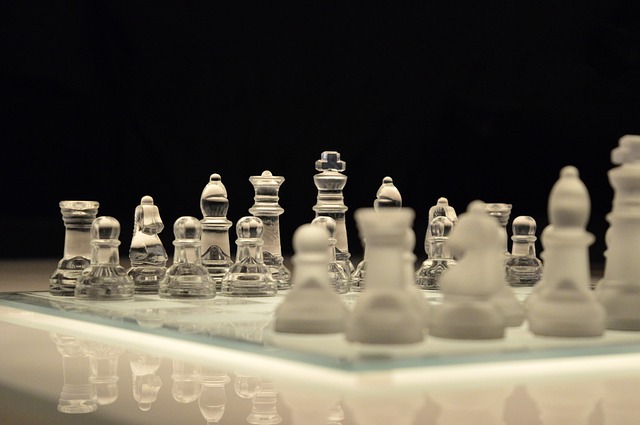 The UpSwitch Orion retails for US$249 and is shipping now. (Image source: UpSwitch)

Nintendo is yet to release a Switch XL, as it did with the DS family. However, the UpSwitch Orion serves as an unofficial alternative, with its 11.6-inch display and built-in speakers effectively creating a gigantic Switch console.

The Nintendo Switch (OLED model) has a larger display than the original Switch and the Switch Lite, albeit only a 7-inch one. However, UpSwitch has created the Orion, a portable monitor with built-in Joy-Con slots, among other features.

UpSwitch describes the Orion as having a ‘Full HD’ and 11.6-inch display, although it is unclear at what resolution the Switch outputs. Theoretically, the Switch should output to the Orion at 1080p, but it could be 720p that the Orion upscales to 1080p. Unfortunately, UpSwitch does not provide any details on this.

Additionally, the Orion has a 10,000 mAh battery that should recharge your Switch as you game. UpSwitch has included stereo speakers too, along with a 3.5 mm headphone jack, an HDMI port and a USB Type-C port. There is even a kickstand for propping the Orion upright.

While UpSwitch bills the Orion as a Nintendo Switch accessory, it will work as a general external monitor via its HDMI port. Accordingly, you can plug any device that supports HDMI connectivity, such as an Xbox. The Orion will not power a Series S or Series X, though.

The UpSwitch Orion is orderable through Indiegogo from US$249. The accessory is shipping globally now.