January 20, 2022 by Gaming accessories No Comments 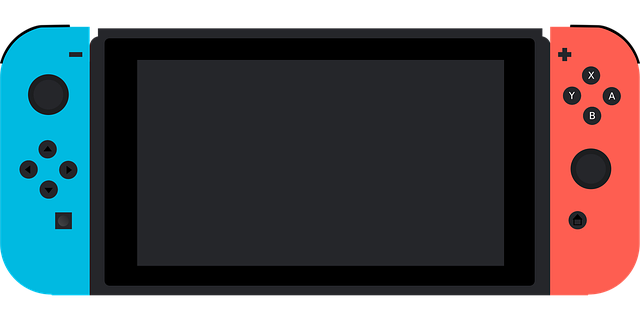 The NPD Group has released its US games industry report, covering digital, retail and e-tail sales for December 2021 and all of last year.

According to the findings—based on the firm’s monthly POS tracking services as well as consumer data from other NPD trackers, monitors and reports—compared to one year ago, consumer spending across video game hardware, content and accessories dropped by 1 percent to a total of $7.5 billion in December 2021. Consumer spending in all of 2021 increased by 8 percent to a record $60.4 billion.

Spending on content in December 2021 remained roughly the same as December 2020 at $5.7 billion as increased subscription and recurrent spending across PC, console and mobile platforms countered reduced spending on premium games. Spending on hardware and accessories dropped 3 percent and 9 percent, respectively, in December 2021 as compared to the same time in 2020.

Pokémon Brilliant Diamond/Shining Pearl was the third best-selling game in December 2021 and ranked first on Nintendo platforms for December as well as for 2021. Last year’s dollar sales of Pokémon franchise physical software reached its highest annual total since 2000.

Resident Evil: Village was the eighth best-selling game in December 2021 and franchise dollar sales reached a new record annual high in the US market.

MLB The Show 21 – the best-selling baseball game in the US – was the ninth best-selling game in December 2021. It ranked fifth on Playstation platforms and 18th on Xbox (excluding digital sales).

Based on mobile spending data from Sensor Tower, NPD found that December 2021 was the third-largest month for spending in the last three years for the US, and the best December ever. Compared to 2020, US consumer spending on mobile games increased by about 14 percent in 2021.

Consumers spent more than $2 billion on mobile games through the App Store and Google Play each …….