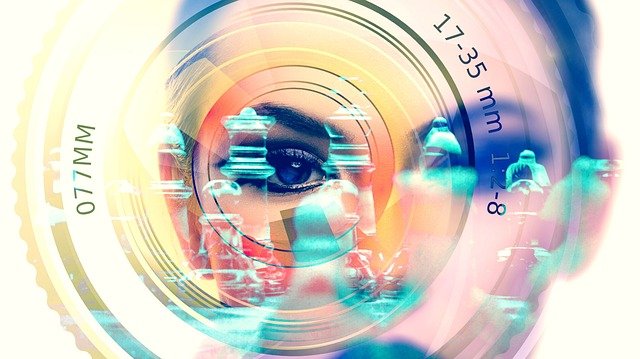 With a relatively modest range, I felt a certain level of skepticism about the quality of Victrix products. The California-based company was founded in 2015 to create gaming hardware for e-sports competitors. The Victrix Gambit fits that bill as their sole controller, designed for tournament-level play. Physically it resembles the Xbox Elite controller, complete with a share button. The dual-core processor inside uses one core for near-zero (2.1ms) input latency, and the other handles Dolby Atmos audio. The Gambit is compatible with Windows PC, Xbox Series X|S, and Xbox One.

Entering the third-party Xbox controller scene is tricky, with Corsair owning patents relating to wireless technology. Victrix pricing their controller cheaper than the Xbox Elite Series 2 seems attractive but losing that wireless freedom is a caveat that requires consideration. The Gambit advertises itself as the “world’s fastest licensed Xbox controller.” So if wireless isn’t an option for Victrix, how does the Gambit compare to the best Xbox controllers in the game?

Bottom line: The Victrix Gambit is a formidable wired controller for Xbox and PC, with an impressive range for customization and accessibility. The downside is ultimately the lack of wirelessness and its disappointing trigger performance.

Victrix sells the Gambit through its official store and major retailers, including Amazon, Best Buy, and Walmart. Enjoying good stock availability, the Gambit comes in one single configuration with white and purple colors.

Initially confused as to why anyone would need so many interchangeable components for a controller, trying out each piece gradually convinced me. Having never dipped into the waters of e-sports gaming myself (ranked Halo: Infinite multiplayer is about as far as I might go), I didn’t see the benefits right away. After spending a few days playing various games, I finally understood.

The Victrix Gambit is customizable in many ways, including four thumbsticks and gates (the round plastic surrounding the sticks). The Gambit is compatible with Xbox and PC with the Victrix Control Hub software available on both platforms, so I spent most of my time using it with my PC. The software allows you to calibrate the Gambit, adjust dead zones, and set custom audio profiles if you choose to connect headphones directly to the controller.

Not all PC games officially support controllers, often choosing to emulate keyboard input through the buttons and thumbsticks. Usually, this will work fine, but dead zones need a lot of adjustment to move the player in a straight line without wavering side to side. Using an octagonal thumbstick gate has a feeling much like my childhood Nintendo 64 did, restricting the analog movement to eight sharp directions. I found this …….