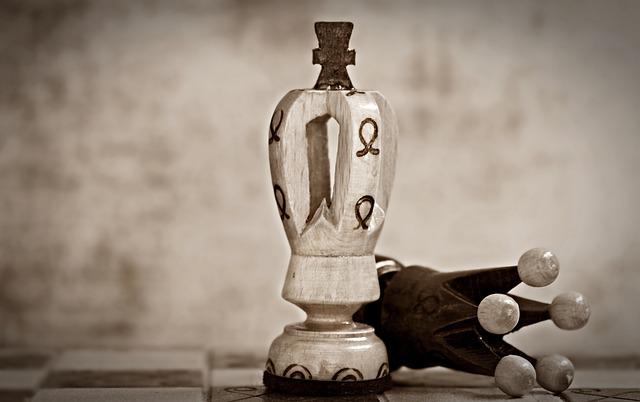 Even hard-core video gamers have their limits. And that’s impacting growth for the top video game stocks.

Tired of being cooped up indoors for two years, gamers traded in their controllers and the comforts of home for the great outdoors, music festivals, and other experiences as pandemic restrictions eased. The high cost of essentials such as food and gas are also cutting into spending on games and accessories.

“The surge in new players and higher engagement from 2020 and 2021 has leveled off,” wrote Mat Piscatella, a games industry analyst at NPD Group, which does market research, in a recent report. “We now see more entertainment opportunities competing for consumer attention and dollars.”

This shift has been evident as several leading companies in the video game space have reported earnings in recent weeks and noted that gamers spent less money overall in the second quarter. Some said gamers played less. Among those seeing this trend:

Adding to the industry’s woes are production halts due to Covid lockdowns in China, which has crimped the supply of next-generation consoles. Sony’s PlayStation 5 and Microsoft’s Xbox Series X were launched two years ago but are still hard to come by. Semiconductor shortages are also impacting the supply of personal computers. The rollout of new big-name games has been delayed, too, as development teams adjusted to work-from-home conditions under Covid.

Consumer spending on video-gaming products in the U.S. fell by nearly 13% to $12.35 billion in the second quarter of 2022, compared with the $14.13 billion posted in the same period a year ago, according to NPD. Spending decreased in all but one category: non-mobile subscription services. For the full year, spending is expected to decline by nearly 9% to $55.5 billion. That marks a less than 3% gain from the pre-pandemic level of $43.4 billion.

“Long-term growth trends remain in place,” says Neil Macker, senior equity analyst at Morningstar. “But the second half looks weak across the board with no pickup in demand.”

Amsterdam-based market research firm Newzoo revised its outlook for worldwide spending on video gaming to $196.8 billion this year from an earlier estimate of more than $200 billion in response to the challenging environment. That represents just a 2% increase from 2021.