April 28, 2022 by Gaming accessories No Comments 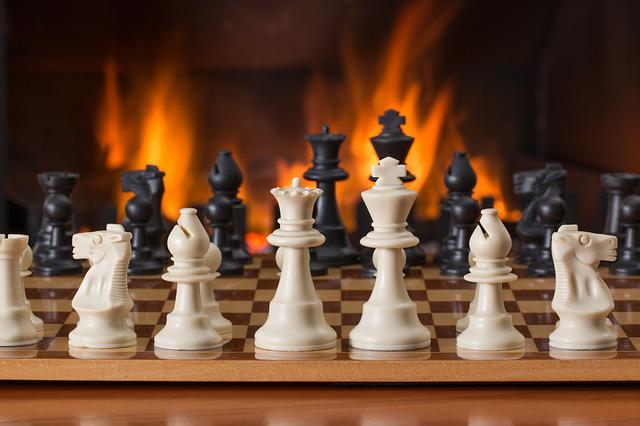 Almost 15 years ago, the way I looked at the world changed. Literally.

I was playing Peggle, a popular puzzle video game about shooting balls at colored pegs when I realized I had a problem: The green and orange pegs looked almost identical to me.

After a bit of online research, some soul-searching, and a visit to the eye clinic, I was diagnosed with moderate red-green colorblindness. Suddenly, my eyes were opened to how games handled colorblind accessibility. Video games are by far the most common reminder of my different color vision in daily life — it just doesn’t come up that often outside of gaming.

Since then, I’ve always checked to see if a game has decent accessibility options. Peggle has stuck with me because it has an option to put icons on the pegs, negating the need to see the colors at all. But that’s not always the case. Sure, gaming has made plenty of strides over the years to help people like me, but some common problems persist even today. Whether you know it or not, color can still be an exclusionary barrier to enjoying video games.

Don’t ask what colors I can see, please

Over the years, I’ve come to a startling realization about my own condition: A lot of folks just plain don’t understand what colorblindness entails. Given that there are an estimated 300 million colorblind people (per a 2019 estimate by the colorblind assistance company Enchroma) in a world of nearly 8 billion, that’s understandable, I suppose. You might go years without meeting a colorblind person, and since you can only see through your own eyes, you can’t even tell unless they mention it.

With that being the case, I’m going to do my best to clear up what colorblindness is and what it is not. The simplest explanation is that colorblindness makes it difficult (but usually not impossible) to distinguish certain colors. According to the National Eye Institute, a government agency dedicated to vision research, the most common struggle is telling the difference between green and red. There’s also a less common type that makes it tough to tell blue from green and yellow from red. And after that, there’s a very rare variant that negates color vision entirely called monochromacy. Per a study published by the National Library of Medicine, monochromacy affects about 1 in 30,000 people.

Even within those categories, there are several sub-types of colorblindness to consider. For example, deuteranomaly (the most common form of red/green colorblindness) makes green look more red, protanomaly makes red look more green, and protanopia makes it impossible to distinguish the two colors at all.

This isn’t just a matter of fire trucks and football fields looking the wrong color, either. Any color that features hints of those problem colors can be affected. Sometimes I have trouble telling blue and purple apart because the only thing separating the two is that purple contains traces of red. I can only speak for myself as no two people’s eyes are the same, but certain shades of red, green, brown, and orange tend to give me the most trouble.

The best way to improve color accessibility is to make color not matter …….