January 30, 2022 by Gaming accessories No Comments 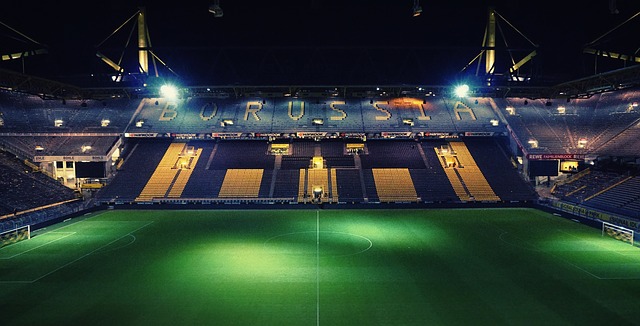 It’ll be literally impossible for the Australian Winter Olympics team to get cold feet at the Beijing Olympics.

In an Aussie Olympic first, athletes at this year’s Games will have battery-powered heaters in their socks and gloves to help combat the chilly conditions in northern China.

The gloves and socks, supplied by Aussie snow apparel brand XTM, boast three different heat levels and can be used for up to six hours at a time.

The accessories feature artwork by Indigenous Olympian Paul Fleming, who represented Australia as a featherweight boxer at the Beijing Summer Olympics in 2008.

“It is an absolute privilege to be able to celebrate Australia’s proud Indigenous Olympic history as the Team competes in Beijing,” said chef de mission Geoff Lipshut.

“To know the athletes are connecting to Australia’s rich Indigenous history, in a design by a fellow Olympian is a special honour.

Thank you Paul Fleming for sharing this artwork. I can’t wait to see our athletes wearing this kit in just a matter of days.”

The hi-tech gloves and socks have already proven a hit with the Aussie Olympic team.

“I love (XTM’s) socks; they’re the best and their gloves are so warm and toasty,” said Snowboard Cross athlete Josie Baff, who is competing at her first Winter Olympics.

“I’m so grateful we can have their support again for the Olympics.

“This design is so cool; ‘Walking Together’ is so fitting for the Games.”

Baff’s fellow snowboarder, Cameron Bolton, said he was a fan of Fleming’s design.

“The artwork’s just fantastic; I’m so proud to be wearing this,” Bolton said ahead of his third Olympics

“The artwork represents everyone coming from all over the world – all colours, religions and backgrounds coming together to the Olympic Games.”

Supplying gear for the team for a fifth Games, XTM is also kitting the Aussies out with base layers, boots bags and accessories for Beijing.