June 24, 2022 by Gaming accessories No Comments 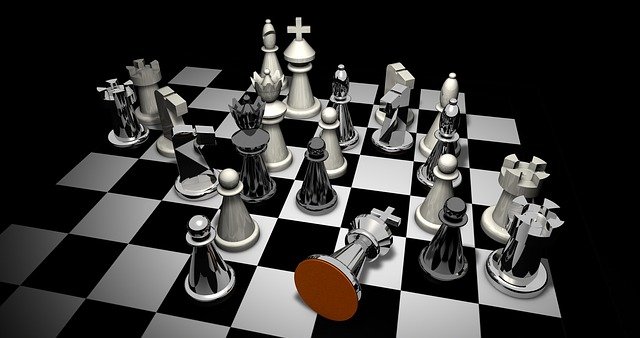 (Pocket-lint) – Microsoft is to add mouse and keyboard support to its Cloud Gaming with Xbox Game Pass service soon.

It currently only allows gamepad or touch controls (on mobile), so the addition of PC accessory support will enable the service to offer a broader range of games.

The company teased the move in March, with the head of the team behind Microsoft Flight Simulator informing the community that it was being worked on.

Now it seems we’re close to seeing the first supported games hit the platform: “Xbox has been supporting keyboard and mouse for a few years now, and we’re working on adding it to streaming for PC users,” explained one of Microsoft’s Cloud Gaming engineers, Morgan Brown to developers in a video presentation.

“You can start adding it to your game right now and your console keyboard and mouse users will appreciate it. It will light up in streaming once we’ve finished adding it.”

Support will benefit some of the existing games on Xbox Cloud Gaming, such as the aforementioned Flight Simulator, but will also allow many PC strategy games to be added – ones that don’t usually work as well using a gamepad.

We might even see some first-person shooters offer the option.