Xbox Kinect was good. There I said it. – Windows Central 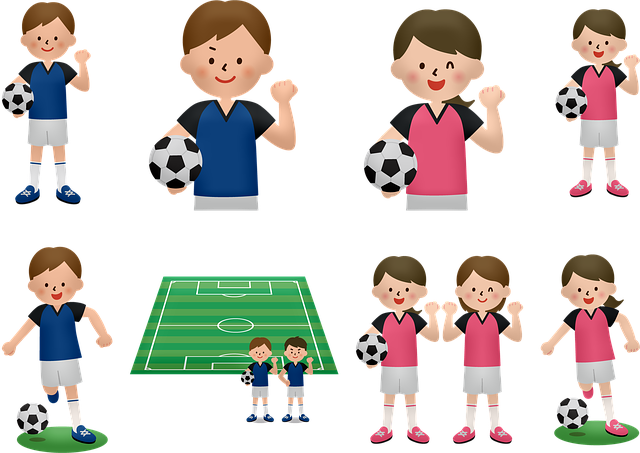 I’ve been on a weight-loss kick in the past year (losing 100 pounds using Microsoft Excel!), and exercise is a natural component of such an effort. Recently, my girlfriend said to me, “We should play Xbox Fitness,” activating a core memory.

Sadly, I had to inform her that Xbox Fitness is in fact dead. For those who don’t remember, Xbox Fitness was a unique app that gamified fitness workouts using Microsoft’s ill-fated Kinect peripheral. Microsoft’s positioning of Kinect in 2013 ultimately led to its death, but I couldn’t help but feel a twinge of sadness when I recalled the missed potential.

For those who are unaware, Kinect is a motion-tracking camera that uses AI to analyze movements, detect voice commands, and much more. There was a point in history where Kinect was the fastest-selling video game accessory of all time, back in the Xbox 360 era. And that version was rather horrible, with inaccurate tracking and poor microphones. The 2013 Xbox One “V2” Kinect was far more powerful, but the way Microsoft presented it to gamers ensured its untimely death and eventual relegation to business-only use cases. You can still buy and use Kinect on Xbox One consoles, but you probably shouldn’t. Yet still, I feel like there’s still something of a missed opportunity here.

Here’s a homage to Kinect, an accessory that could’ve survived in another timeline, as a supplementary experience, rather than a forced one.

They shouldn’t have forced it …

The biggest issue with Kinect V2 is that it was essentially forced upon the community. Microsoft’s 2013 Xbox One strategy was something of a disaster for a variety of reasons. The Xbox One was noticeably less powerful than the competing PlayStation 4, while also being $100 more expensive. The blame for that price tag was the forced bundling of Kinect.

Kinect became a focus of various genuine, and overblown concerns. People who played up fears of big tech spying on you through the Kinect’s cameras and microphones would later be the proud owners of Amazon Echo speakers and Ring cameras. Microsoft could’ve circumnavigated these complaints if it only hadn’t forced Kinect upon users, inflating the price of the Xbox One in the process.

Microsoft’s Kinect peripheral was vastly ahead of the curve, and in some ways, still is. Even today, TVs try to emulate some of Kinect’s features, such as TV voice controls and even embedded cameras. None are as good as Kinect was, given its dedicated hardware, and voice recognition expertise. HDMI-CEC combined with the Amazon Echo has only just recently started to bring some of Kinect’s IR-blaster features for external device control, something Kinect was doing all the way back in 2013. There was something so cool about getting home from work and saying, “Xbox On,” and seeing my entire entertainment center light up.

… but it was actually really fun to use

Indeed, Kinect was just fun to use. Even before we get to the games, Kinect integrated seamlessly with most IR-based devices allowing it to act as a remote controller for a large range of entertainment equipment. Voice control your TV’s volume, or even channel surf with the integrated Xbox OneGuide TV listings database. Adjust your sound system, without having to reach for (and find) that pesky remote.